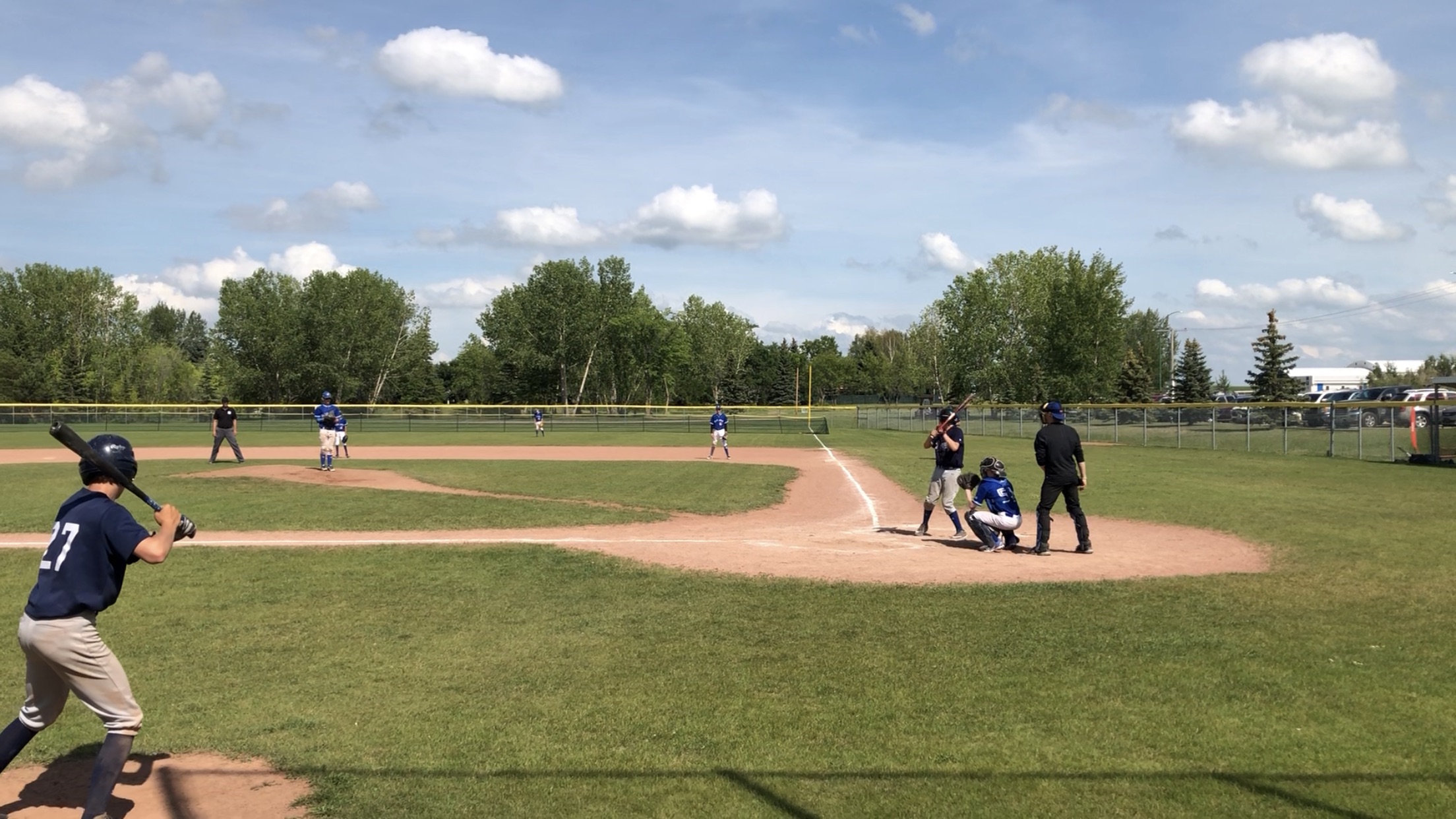 What level of commitment/ skill level does your ball player want to play at?

Depending on the amount of registrations, there could be enough to form two 18U teams. We have yet to determine what league one or both teams play in. In the past, the 18U team played either in the Tuesday/Thursday North East League or the AA Sask Premier League which plays mainly on weekends.

The Northeast League would play home and away games on Tuesday/ Thursdays. Away games would include travel to communities like Birch Hills, Melfort, Tisdale, Nipawin or Carrot River. It's a more casual league great for ball players who just want to go out and play ball.

The Sask Premier League is a AA League that plays mainly of weekends with travel to communities like Saskatoon, Regina, Muenster, Moose Jaw, Pilot Butte and North Battleford.  Their weekend games are usually double headers on Saturdays or Sundays or both. There may be a few weekday evening games against Saskatoon or Muenster. It is a fun and very competitive league that offers players a challenge to develop higher level skills. If more than 12 athletes wish to play in this league, a tryout will be required.

The league or leagues we play in will be based on the interest in the level of competitive play and commitment to travel. A parent/ player meeting will be held at the end of March to discuss options.

We would like to get an idea of where players would like to play. Please proceed with your registration and answer the questionnaire toward the end of the registration process to indicate which league you would prefer to play in.

Games will be played at Andy Zwack.